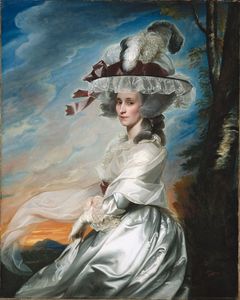 Publications of the Colonial Society of Massachusetts, Volume 5
The Society, 1902.
Contact Us